The release included a number of new features to the platform plus performance improvements. For developers it brings a number of new API’s. They also updated system images, build tools and the Android support library.

Most notably this latest support library update included a new ActionBar class which allows developers to bring backwards compatible support for the ActionBar, introduced in Android 3.0 (Feb 24th 2011), to Android 2.1+.

But here in lies the problem. An extremely popular, globally used and well supported library already exists to solve this problem - see ActionBarSherlock. I use it for Dash, at Etsy, and in most of the other apps I’ve worked on. I know other large tech startups use it (Square, GitHub, Foursquare) and even Google themselves included ActionBarSherlock in their 2012 Google I/O app.

Now that we’re halfway through 2013, instead of solving a solved problem, Google could have taken the opportunity to include support for new Android 4.3 API’s in the support library. Like the awesome new ViewOverlay or Optical Bounds Layouts.

This would help solve an unsolved problem, the bittersweet situation after each Android platform release where we developers realise it’ll be a long time before we can use any of the new features annouced.

Maybe the best Google can do when it comes to compatibility is a 2 year timeframe? Guess we’ll have to wait and see. 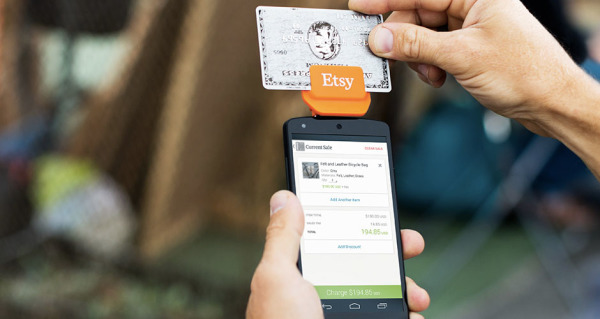 Take your shop to new places. Process credit cards on your mobile device with the Sell on Etsy App and Reader. Available in the US - http://etsy.com/reader 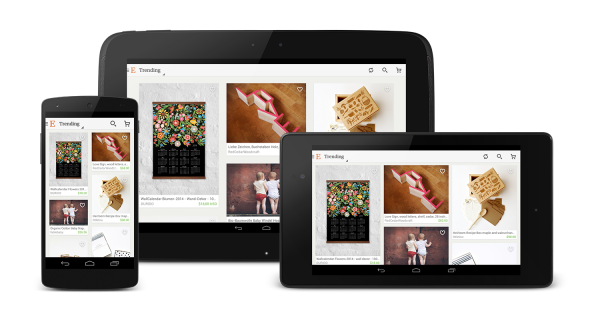 Proudly working with the talented Etsy mobile team to create great shopping experiences. Check out the beautiful new Etsy Android app on your tablet or phone. Available on Google Play

The Modern Ink worked with the Guvera Mobile team to create a feature rich Android presence for it’s existing online music streaming service. The app brings Guvera users unlimited free streaming music while giving them the freedom to take their music anywhere, on or offline. User’s can search and create unlimited playlist and view recommended tracks. The UX stays true to the Guvera brand while delivering a truly native Android look and feel.